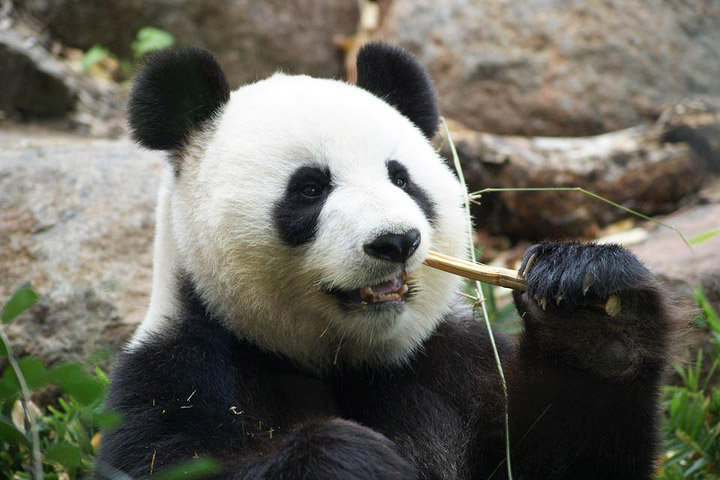 The giant panda, long the face of the conservation movement, has been taken off the endangered species list by the International Union for Conservation of Nature (IUCN). The group’s Red List of Threatened Species tracks the global conservation status of the world’s species.

The giant panda has experienced an increase in habitat in China, which is credited for a 17 percent increase in the population from 2004 to 2014. In that year, a nationwide census found 1,864 giant pandas in the wild in China. The giant panda is now classified as “vulnerable,” yet the outlook isn’t totally positive, according to the IUCN. The improved status does show that the government’s effort to help conserve the panda have been effective. But there are other obstacles to overcome, says the conservation group:

However, climate change is predicted to eliminate more than 35% of the Panda’s bamboo habitat in the next 80 years and thus Panda population is projected to decline, reversing the gains made during the last two decades. To protect this iconic species, it is critical that the effective forest protection measures are continued and that emerging threats are addressed. The Chinese government’s plan to expand existing conservation policy for the species is a positive step and must be strongly supported to ensure its effective implementation. A census in the mid-’70s found only 2,459 pandas in China, according to the World Wildlife Foundation, which alerted the government to the species’ precarious position. Since then, the panda has been the focus of a high-profile campaign to save the species. Since that alarming census, poaching has been banned, panda nature reserves have been established, and partnerships between the Chinese government and zoos around the world have helped with breeding and research efforts.

But pandas aren’t the only animals in the news The news, however, is not so upbeat for the Eastern gorilla. The largest living primate has been moved from endangered to critically endangered due to illegal hunting. Made up of two subspecies, the population of Eastern gorillas has dropped more than 70 percent in 20 years, according to the IUCN. Its population is now estimated to be fewer than 5,000.

One of those subspecies, Grauer’s gorilla, lost 77 percent of its population since 1994, declining from 16,900 individuals to just 3,800 in 2015, the IUCN said. The other subspecies, the mountain gorilla, is faring slightly better. It has increased its numbers to around 880.

The status change means that now four of six great apes are critically endangered; the chimpanzee and bonobo are considered endangered.

“To see the Eastern gorilla – one of our closest cousins – slide towards extinction is truly distressing,” says Inger Andersen, IUCN director general. “We live in a time of tremendous change and each IUCN Red List update makes us realize just how quickly the global extinction crisis is escalating. Conservation action does work and we have increasing evidence of it. It is our responsibility to enhance our efforts to turn the tide and protect the future of our planet.”

Other changes, good and bad

Here are other changes of note on IUCN’s Red List: 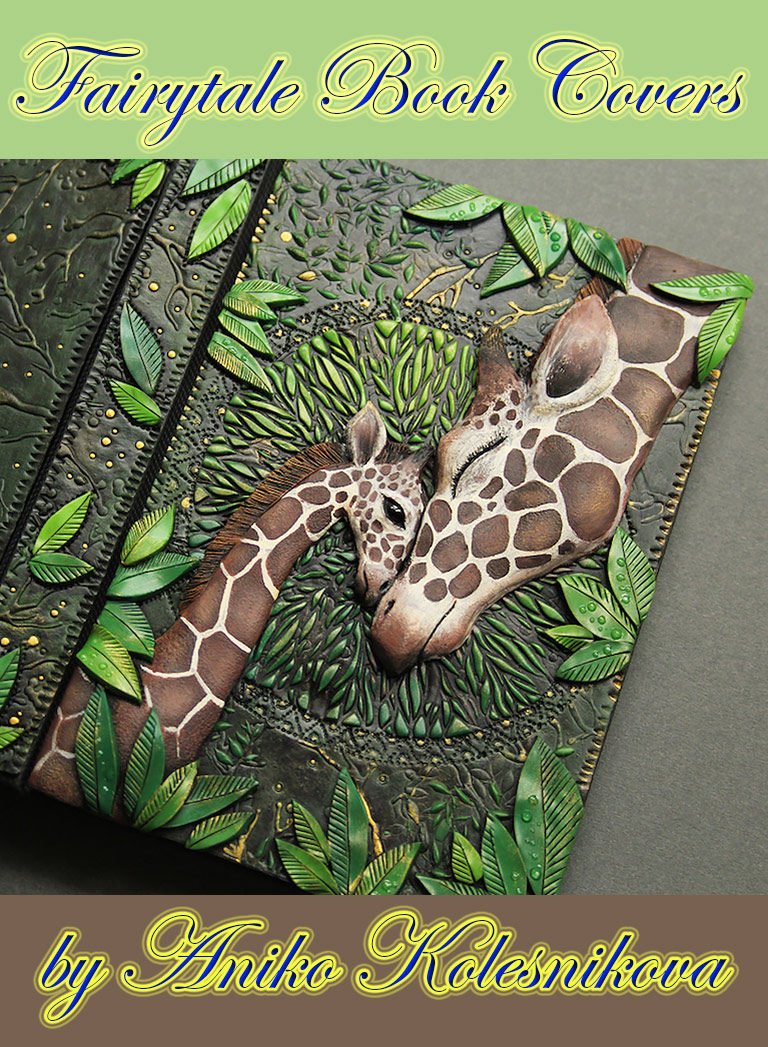