Ever heard of Cheese Tea? 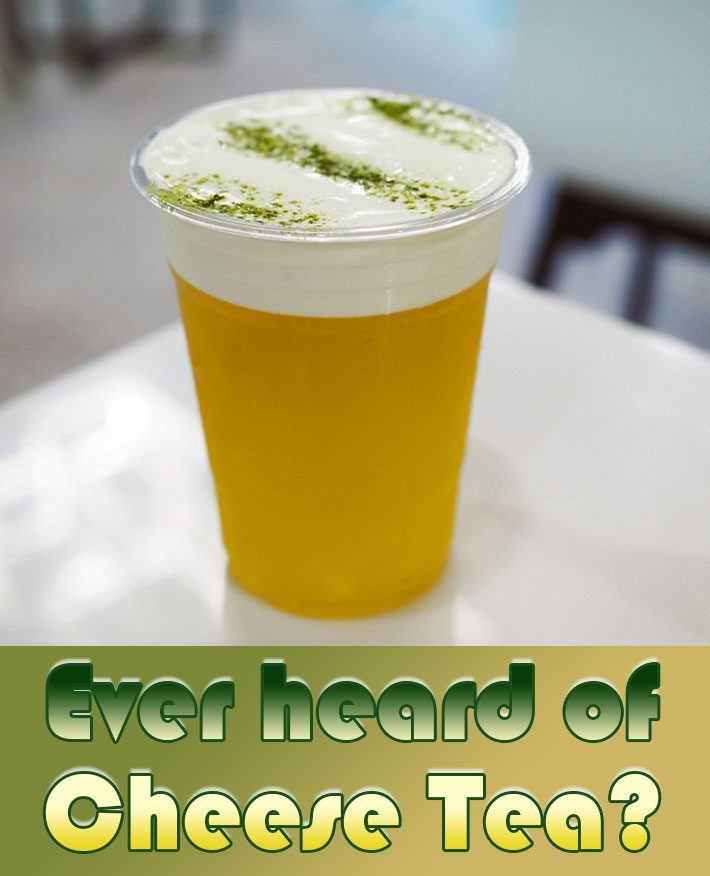 Cheese tea. It’s exactly what it sounds like. A combination of cheese and tea. But it’s not what you’re probably picturing if, like me, you first imagined a cup of hot tea with cheese melted into it somehow.

It’s served cold, and the bottom is tea-based. It can be a milk, classic, matcha or some other tea variety, and the cheese comes in on the top layer of the drink.

“Cheese tea is similar to a tea latte, but the foam is a little more thick and made from a whipped cheese topping,” says Jenny Zheng, founder of Little Fluffy Head Cafe in Los Angeles.

Zheng said she noticed the cheese tea trend in China a few years ago. At the time she was a student at UCLA where she was completing her masters in bioengineering. Prior to graduation in 2016, she also worked in a tea shop. She realized she really liked tea and thought about opening her shop after graduation. Once done with her degree, she got to work on creating her cheese tea recipes and opened the cafe.

“I wanted to bring cheese tea to the American community,” Zheng said. “It’s so new that we have to explain to people what it is. It’s not what they think.”

She calls her cheese tea creations Fluffy Tea because the cheese cream on top has the look of a fluffy cream.

The whipped cheese creams are made in small batches in the morning and throughout the day as needed. They’re always fresh. Zheng never uses anything from the day before. 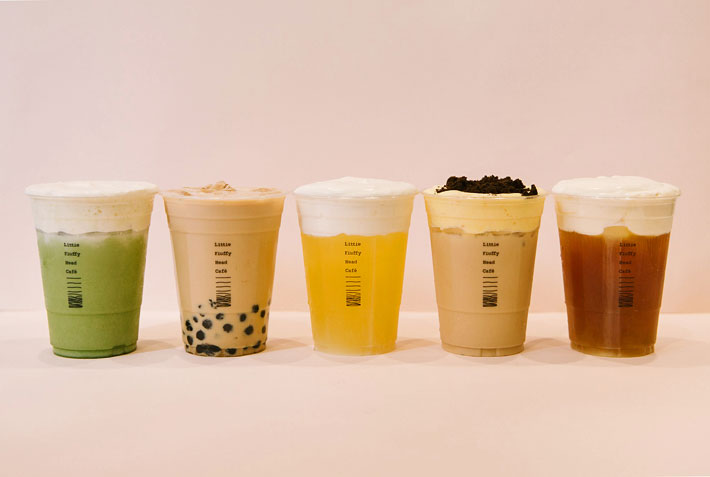 Tea and cheese complement each other

What makes tea and cheese work well together?

“There is an aftertaste of bitterness whenever drinking tea or matcha,” Zheng said. “Cheese lessens the bitterness.”

Tea consultant and writer Alexis Siemons of Teaspoons & Petals agrees that cheese and tea work together. She loves pairing hot tea with wedges of cheese and is excited about the fact that they’re now together in a beverage.

“The pairing works well because you have something rich like cheese that may have salt, and it’s being cut by a beverage that may be slightly astringent that cuts through the fat,” Siemons said. “If you do the pairing correctly, it never overpowers the cheese. It balances it.

“If you like a tea latte,” she said, “you shouldn’t be afraid of cheese tea. It’s really just deconstructed layers of a latte, just a little richer.”

Siemons warns about drinking cheese tea properly. The first time she had one, she stirred the cheese cream into the drink, but that’s not the way it should be done.

Give Cheese Tea a try

Zheng wants to change the perception of cheese tea — that of hot tea with a hunk of cheese plopped in it — by educating the public and inviting more people to try it. She explains a little more about her savory beverage in this video.

Siemons also would like to see more people embracing cheese and tea together, and while she likes the cheese tea, she’d like to see wedges of cheese paired with hot tea more often.

“I hope this opens the doors to help starting people to experience cheese and tea together,” she said. “I like hot tea with cheese. The hot tea helps to melt the cheese in your mouth.”

She recommends some specific pairings of tea, cheese and bread (like Hojicha green tea, Brie and seeded earthy toasts/crackers) at La Colombe, where she is the sustainable coffee roaster’s tea consultant. 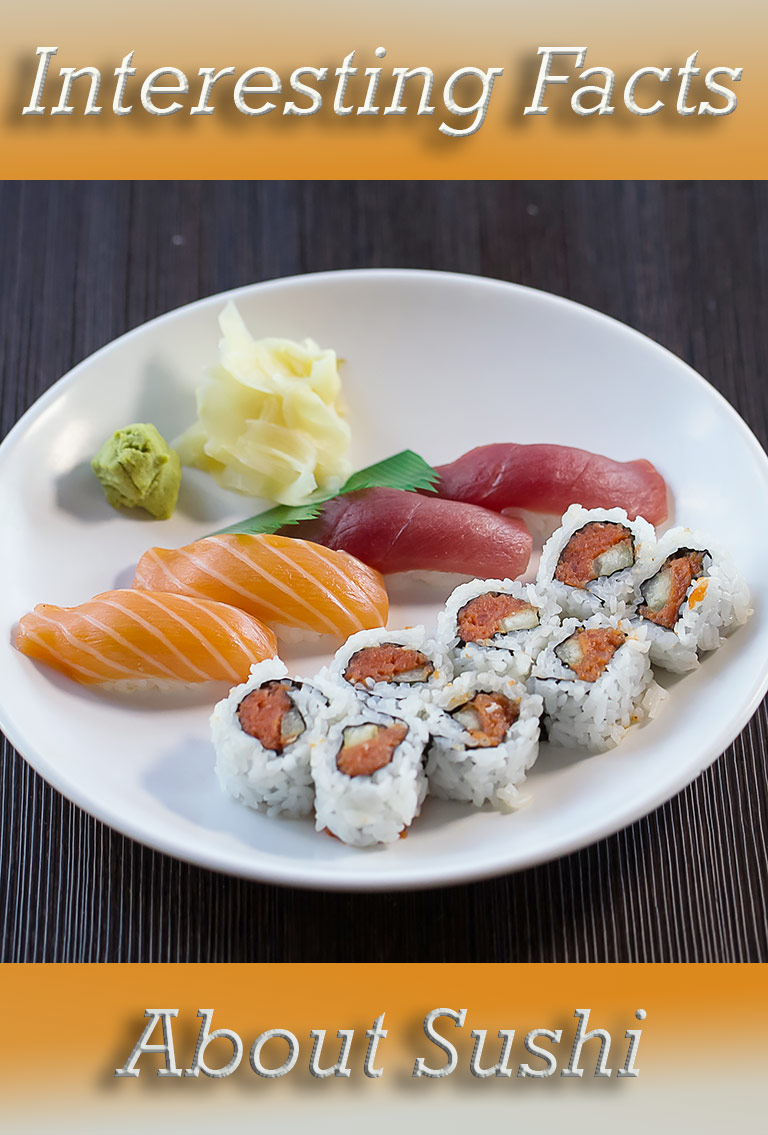 Interesting Facts About Sushi 5 years ago