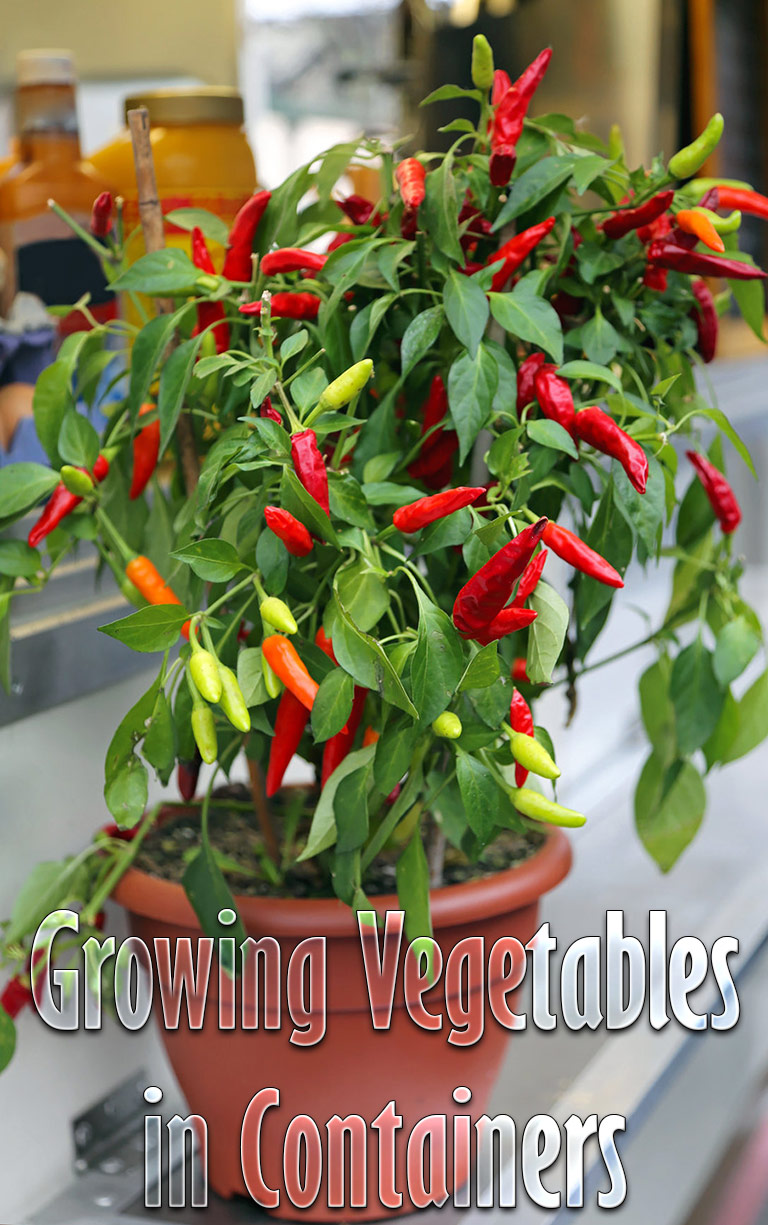 Some veggies are more suitable than others for container gardening

Any vegetable that grows in the ground can be grown in a container. But some crops, such as corn and pumpkins, may not be worth the effort. You don’t have to stick with so-called patio (dwarf) varieties. Most standard-size vegetables are suitable for container culture. For beans and carrots, plan to sow seeds directly in the soil-filled container. Grow other types of vegetables from seed, or purchase ready-to-plant s. Eggplants, peppers, and tomatoes started from seed take about eight weeks to develop seedlings ready for transplanting. Pole beans are more productive over the long run than bush beans (which produce their crop all at once). Train the 6- to 8-ft.-tall vines on a trellis or tepee made from bamboo poles. Try ‘Blue Lake Pole’, ‘Helda’ romano, or heirloom ‘Kentucky Wonder’. Choose a deep pot for carrots with long roots, such as ‘Nantes’ half-long type (7 in. long). Shallower pots are adequate for shorter carrots such as ‘Short ‘n Sweet’ or round ones like ‘Thumbelina’. Don’t let the soil dry out. Bush types like ‘Bush Champion’ and disease-resistant ‘Salad Bush’ take up half the space of trailing types. ‘Lemon’ cuke also bears well on a trellis. Choose from an amazing array of colors, shapes, and heat levels, from mildly spicy ‘Anaheim’ to searing hot ‘Thai Dragon’. Among sweet peppers, try ‘Ariane’, an orange bell, or ‘Giant Marconi’, a long, red one that’s great for grilling. Potatoes are productive if there’s ample room for tubers to develop. Bury seed potatoes in an 8-in. layer of soil at the bottom of the pot. As plants grow, pile more soil up to the top set of leaves. Try small- to medium-size ‘All Blue’, ‘Red Pontiac’, or ‘Yukon Gold’. Prevention of Pests and Diseases 4 years ago

How to Grow Dark Opal Basil 4 years ago 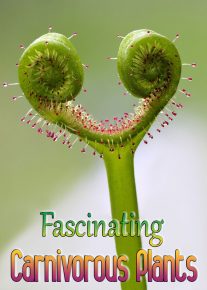