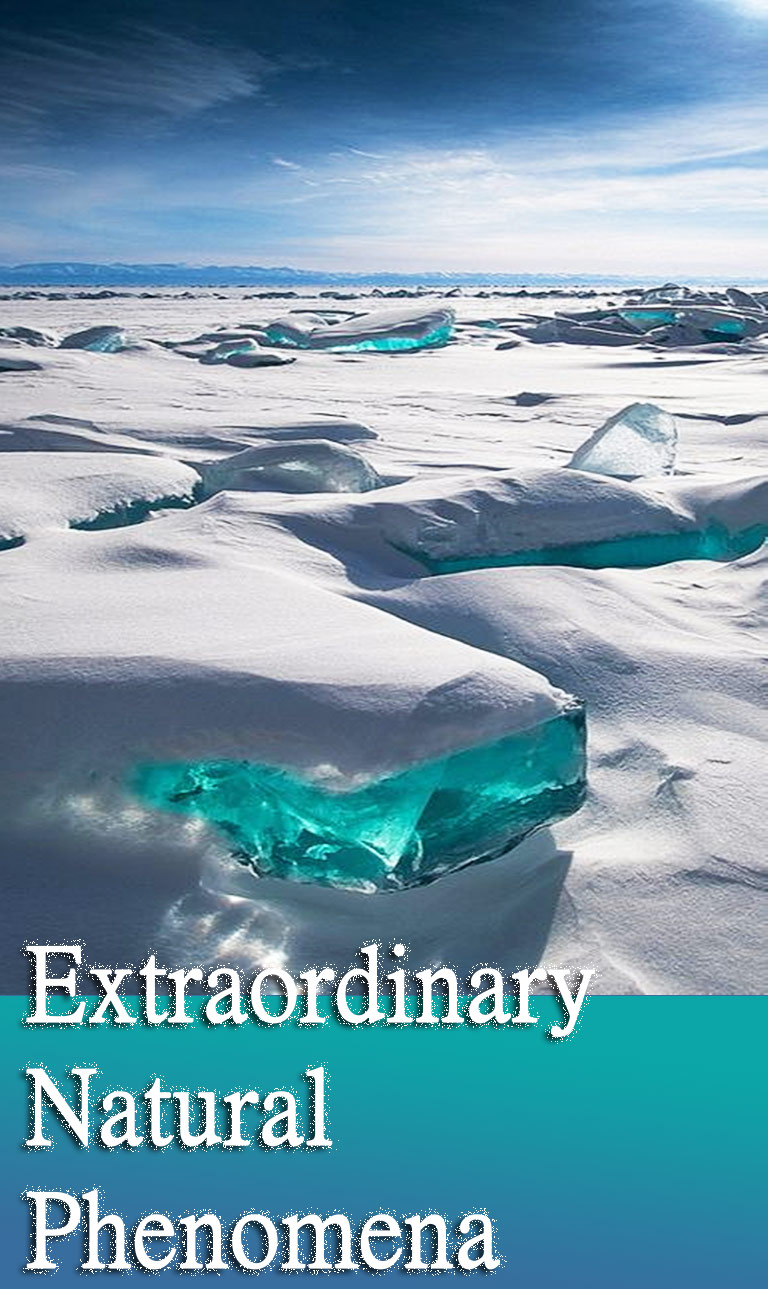 There are beautiful natural events occurring all around the world. The red tide never ceases to amaze anyone. The phytoplankton in the ocean looks unusual in the day with thick algal growth. However, in few parts of California and the entire bay of Puerto Rico, the algal species Noctiluca scintillans glows with blue luminescence. The ocean appears to be lit just like the blue back light of the latest phones. If you go close to the place where the waves hit the rocks, you will find the rocks too glowing blue in dark. It sounds like the browser name that we all fondly use but the browser was named after this exotic variety of glowing mushrooms. The mushroom variety grows in dark area with moist woods. Therefore, it is abundantly available throughout the tropical rainforests of Sao Paulo in Brazil. The greenish glowing bioluminescent mushrooms makes the forest creepier as well as mesmerizingly beautiful. The equator region has fiery rainbows but the far regions have other spectacular events. Glowing pearl clouds in the northern skies are indeed mesmerizing. These high altitude clouds glow even in onset of darkness. Actually, the sun may be down the horizon for people living in ground but the sun rays still hit the clouds due to the round shape of earth and high altitude of the clouds. In high altitude areas with lots of snowy mountains, the snow wheels are formed. These snow wheels are formed by natural friction. When a cloud hits the mountain and condenses into snow, the peaks are flooded with mass of snow. These snow rolls down the icy mountain surface. The friction causes the snow to form a wheel like structure while the icy temperature makes it solid by freezing water formed with the frictional heat. You certainly have heard about raining water or even snowfall but surely, you never have heard about raining fishes. There are certain instances when clouds actually rained fishes on mainland near ocean. Actually, the phenomenon is unusual but very easy to explain. In vast ocean areas, high temperature of sun makes a low-pressure zone that sucks out smaller ocean animals such are crustaceans and fishes in the stormy clouds. These clouds travel to the mainland with these small creatures and condense to form the raining fishes phenomenon. These clouds look ferocious with storm alarm but often they do not result in any storm or even a rain. Actually, these clouds are similar to the normal clouds. However, when they are caught up in high altitude jet streams, they form fancy shapes. You may not feel the wind but actually, these winds in high altitude carry the cloud out of your area. The phenomenon is similar to the rainbow formation where you can see a green flash when sun sets or rise from horizon. The sunrays in horizon have to travel a long part of atmosphere to reach the eyes that causes the prismatic effect resulting in this green glow. It is very rare event with only few lucky witnesses. The event is unusual but the phenomenon is the same prismatic effect of sunlight on water droplet in the atmosphere. It is a very rare phenomenon when sunlight actually refracts twice with dual layers of droplets to form the dual rainbow. The phenomenon is still unexplainable but the occurrence of the event is very frequent in Venezuela. The clouds over the Catatumbo river mouth and Maracaibo Lake have clouds that have frequent lightning. The lightning moves in a series between clouds.

Stinky Cheese Ice Cream is a Hit! 4 years ago